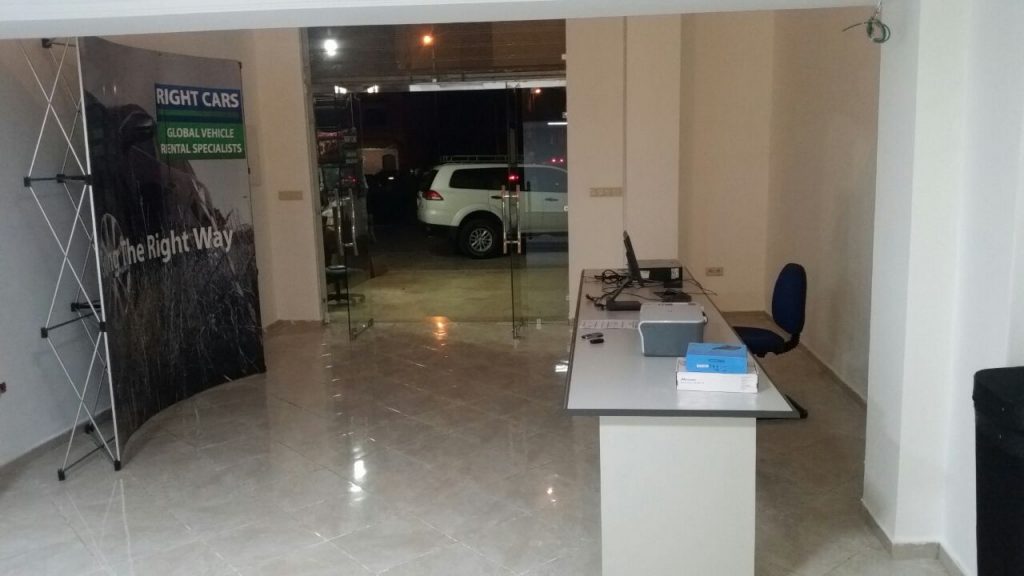 Mr Little Co-founder & Company Chairman had the following to say.

"Bayo our franchise owner in Morocco has done a fantastic job since joining the Right Cars team, we have seen the Right Cars business in Morocco go from strength to strength. Late in 2016 we reported the opening of our second airport location in MOrocco at Casablanca Airport and following the success it was decided to more the operation at Marrakech in to a new location giving us greater space and a location right on the entrance to the Airport, allowing us to service customers quicker and more efficiently.

Its great to see the work being put in to the operation in Morocco by our franchise owner Bayo and look forward to further expansion in the very near future under the careful control of Bayo. He is certainly setting the standards for the future"

So with more offices in Morocco coming, Right Cars is set to be one of the leading car rental companies in Morocco giving a service customers can trust and rely on......