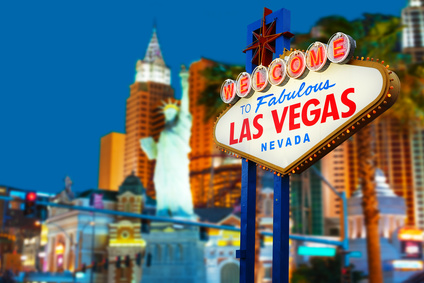 Right Cars Vehicle Rental Ltd announced today that it is expanding further in the United States. The announcement is that we are going to open a new branch to service customers at [Las Vegas Airport](https://www.mccarran.com/). With the introduction of Las Vegas as a Right Cars Car Rental location, the company will have opened six locations in its first year of being present in the United States.


“The announcement of the imminent opening of yet another branch of Right Cars in the United States is very exciting. It’s hard to believe that only just over a year ago, we opened our first location at Miami Airport. Plans are well underway to add this new addition to the

### Right Cars locations in USA and to formally open.


The Right Cars team in the USA have been doing an amazing Job. All branches have continued to grow rapidly, fleet sizes are growing monthly, and we are providing customers with a greater selection of nearly new vehicles.

As a company, we will continue the expansion of the brand throughout the United States over the next two years. Enquiries to operate the Right Cars brand under Licence continue to arrive every day, and our US director Mr Gallegio is already in talks to open an additional eight branches over the next few months.“

Once again, [Right Cars Car Rental](https://www.right-cars.com/) continues to expand; strengthening its position not only in the United States, but also in other continents......