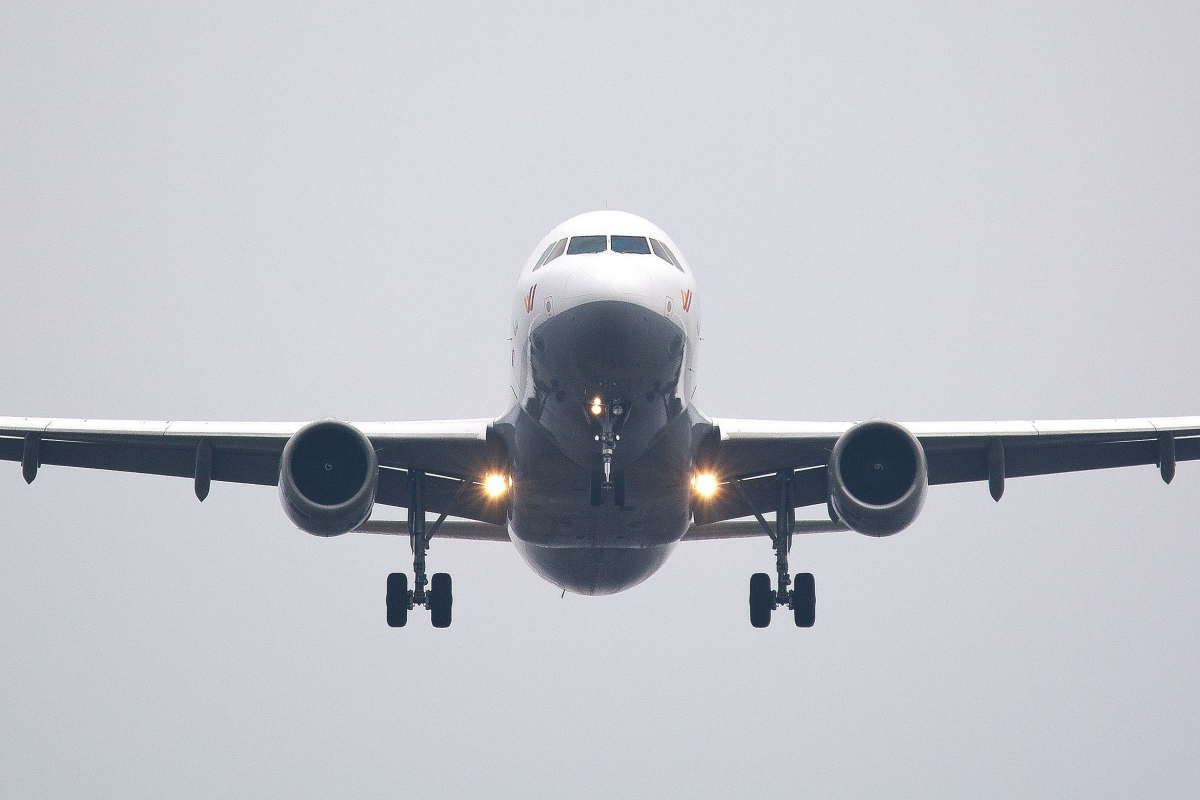 How will Brexit affect the airlines in Great Britain and Europe?

*There is rising concern regarding the upcoming Brexit discussions. The heads of both UK and EU airlines are demanding immediate action in order to avoid the “no-deal” scenario. Losses could be huge, or so they say.*

However, as we all know, [Brexit](https://en.wikipedia.org/wiki/Brexit) is coming and along with it a lot of changes. Should representatives fail to reach a new deal, airlines from the island could suffer initial economic losses.

The main goal right now is to discuss and take action. Not only the airlines but the travel industry as a whole stands to lose a lot. European tourists could find it harder to visit Great Britain and therefore choose a different destination.

Both sides should act carefully and reach a consensus. It is in everyone’s interest to find a common solution and avoid the “no-deal” scenario. Even outside the EU, Great Britain can still keep its spot within the Open Skies Agreement. Exactly how the US does.

Ownership is another serious concern. Under the current laws, UK airlines must be majority EU-owned. The moment those rules drop, some companies will be left in a tough spot, as their right to conduct flights to the US could be in anger.


While some CEO’s are skeptical and view the subject with caution, others see new opportunities. Yes, Brexit could ground some of UK’s airlines, but there are good reasons to believe things are not as bad as many people say.

Such large deals are of utmost importance, so the odds of the talks failing are little to none. The EU, UK, and the US will most likely find a common ground and reach a new, beneficial agreement. Everyone stands to lose from the current situation, so it is safe to assume things will be fine. Only time will tell.

There are some interesting solutions. It is possible for UK airlines to open new companies within other EU member states and avoid losing their businesses. The opposite is also possible. European airlines could do the same and continue with their services as usual.

However, time is of the essence. The sooner the deal is ready – the better. Any further delay could cause temporary issues, like fewer investments, the inability to expand due to fear or uncertain regulations, or a smaller number of passengers. One thing is for sure though – airlines from both sides will take action in the upcoming discussions.

*For more news regarding the travel industry, check out [our blog](https://www.right-cars.com/blog.php).*.....